Quantum Art for a Holistic Science

According to Ervin Laszlo, known as as expert of systems theory, Science has developed much faster than Consciousness so  represents the greatest threat to humanity today  because science gives humans a strong power without a global awareness of their actions.  This is mainly the reason why Science has a huge social responsibility and should become an Holistic Science at the service and in respect and love of all, what we call “the whole” and not at the service of materialism or personal interests.

The actual science is reductionist and is based in the conviction that you can disassemble everything to take every single component on its own and study it one at a time; this is why its going through a profound transformation and renewal. It’s a science that doesn’t realize that for human being “the whole” is superior to the sum of the parts. Heisenberg, one of the founders of the quantum mechanics, as well as Nobel Prize of Physics, said: “most fruitful developments frequently occur at the points of interference between two different lines of thought”. In a moment as particularly critic as the one we are living we have to think ethically, not to think only about ourselves but in a common benefit in a healthy planet. This is why Art can play a much ambitious role than in the past, moving onwards from “Me to Us”, to the individual thinking to the collective one, unifying the various disciplines. On the other hand, art, and therefore images, forms and colours, are the most direct way of communication.  For instance, children before they are masters in language, they use drawing as a way to perceive the physical world. Then, is important to develop creativity that uses a fascinating and unusual path to give birth to an idea.  In fact, in creative people the blood circulation is active in both frontal lobs, while normally is active only in the left one, where the rationality is placed. So, the creative person has the capacity not only of discovering new things, but has the faculty to perceived reality with different eyes, giving the possibility also to others the lightening the spark of new knowledge. However, what we call “objective reality” has nothing to do with the substantial of material and energy. As a matter of fact, from the neurological point of view, to look at an object or imagining it implies the stimulation of the same areas of the brain. With the false objectivity criterion/principle of the reality perceived, the  western culture has completely lost the awareness of that instead, instinctively, was very clear for the humans of the ancient civilizations; shamans, for example, intend reality as a special form or consciousness of dreaming. Picasso himself, has realized that reality is a subjective elaboration of perception, seen from only one perspective;  then he tried to represent it in a different and alternative way, going over the Euclidean geometrical parameters and prospective. In consonance with the theory of relativity of Einstein, Picasso added a fourth dimension, time is no longer separate from space, in order to represent  reality in a more comprehensive way. With his masterpiece “Les demoiselle d’Auvignon” entered the Cubism time.  Art can thus provide Science new intuitions for the future progress.

Art, as Paul Klee used to say, doesn’t reproduced what is visible, but makes visible what not always is so. Quantum Art makes just these, shows, makes evident what very often other languages are not able to say, conceiving the world in a new way and less limited.

Is in this context of transition that the quARte movement was born, of which I am the manager. This movement promoted by the scientific association EGOCREANET, aims to increase the “known reality” by integrating the points of view of art, science and technology. If science does not begin to see the brain from a more holistic prospective, taking advantage of the artistic imaginary, the scientific theories will be detached from the way we see ourselves. Artists rely on imagination, but modern physics nowadays exceeds the imagination, thus requiring the cooperation of the artists. We are prisoners of certain interpretative schemes created by ourselves in the past.  The mental scaffolding, ideologies, concepts, opinions, always condition our actions. Quantum physics is really revolutionizing the whole concept of reality. The implications of the discoveries of recent decades, however , have not yet even begun to scratch our beliefs acquired for centuries throughout the industrial era.

I refer, then, to a vision where Art and Science come in synergy, in which one is of help to the other.  Let’s remember Einstein that attributed mainly to the music, his great passion, his own scientific insight even saying that “the great scientists are artists”. According to him,  Art and Science aspire to the universal, with intuition as the starting point. Even for Arthur I. Miller, famous physicist and science writer, it is virtually impossible to imagine science without images. In this sense, scientists are like artists: both seek a visual representation of the world.  “At the moment of the creative vision, the boundaries between disciplines are dissolved, and both the artists and the scientists are looking for new models of aesthetics” Arthur Miller. 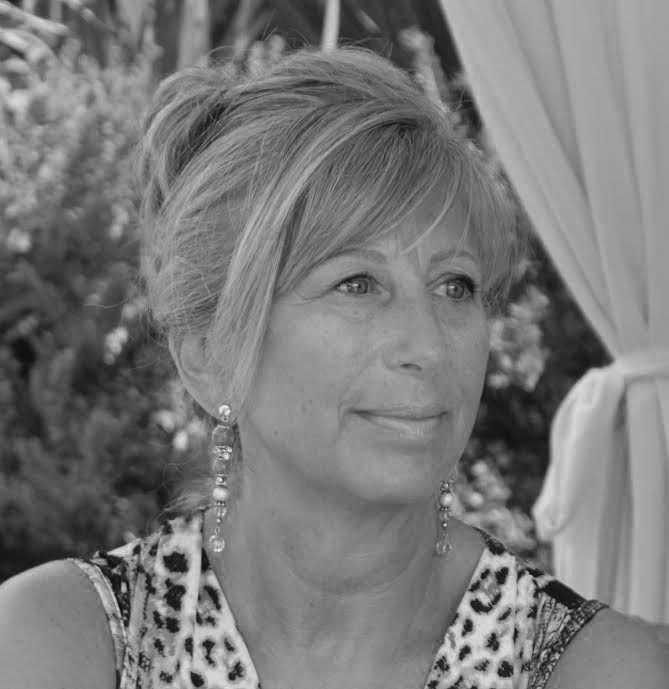