Among the many things Umberto Eco said that one writes about what knows best, or at least it should be like that. Curzio Maltese  wrote that Sergio Saviane  few years ago wanted to get him to sue Beppe Grillo because he claimed that he stole jokes from their articles and slipped them  in his shows. Just to say that we learn from everything and everyone, we can get inspired, we can identify and recognize ourselves, if you have the intelligence and curiosity always ready and open to collect the ideas that become to be yours.

This is much easier when you’re very young, and even better when you’re child. In that time of our lives we are a real sponge and the ability to learn from others and from the world around us is remarkable. In fact is scientifically proved that the first three years of the life of a human being are very important if not the most important for the formation of the individual. As we grow, along with our growing and our thirst for learning, grows the barriers that prevent us from looking at the world without prejudice and we start to conform ourselves into the society in which we live.

The acceptance of other people’s world,  is easier when the ways and customs are introduced in small doses, when everything is placed in what is called the normal routine of everyone.
The average course environment is the first to suggest behaviours and ways of life. If we are born and live in Africa it is obviously very different to be born and live in the Netherlands, or Russia, or Guatemala, or in Italy. Considerations of a shocking banality, but we forget completely when we evaluate the facts day by day.

Being myself an emigrant, I still remember when I left my country (Chile) at 24 years old and not knowing that I would not be back to live there, so I know what I’m saying. Before that, I have lived in London for a couple of years studying.

The first time I “saw” a society so different from mine, I was only 16 years old when I had the chance to stay in San Salvador, Guatemala and Panama for about two months. Not so much in terms of time, but a chasm in social terms that made me realize, or rather gave me the first shock, to begin to wonder why of so many things. Awareness, whether it came or not, has arrived much later …

Geographically, these Central American countries are not so distant from mine, but culturally speaking, at the time they really were antiquated. We are talking about years when travel was not available to everyone, trips were longer and mainly the media was so different that it was all lived at a different pace, the speed was very low. Internet did not exist, or the  mobile, with all that what it means.

Today a child is born looking at the world on a global level, in most cases, at least in the advanced world. Intrinsically, I mean that they have a wider view of the world.

Later, it was  London, from Santiago of Chile directly to the old Europe in the years in which the city was the centre of the world of pop music, fashion, and much more. Although I think London has never lost its charm from this point of view. I was only 19 years old, thus with a quick and agile mind to learn, watch, browse, experiment, at best.

There I felt on myself, for the first time really, the gaze that sees you as a different one, questioning to which group you belong, and accepts you much more willingly in the moment  you begin to talk like them, dress like them, to resemble much more to one of the many. For me, this was not so difficult to achieve being white, brown hair, quite normal and without any decisive physical characteristic. I mean, today, if I do not open my mouth on the street  everyone thinks I’m Italian because I’ve been  living in Rome for so many years I dress and act like a typical Italian woman. If I talk, they realize there is a bit of foreign accent. In that era, after some  months in which my wardrobe was upgraded with the same speed with which I started to spoke the language better, moving from the simple good girl plaid skirt brought from home to the Mary Quant miniskirts, including the hotpants, and long boots, on the street I was like any other European teenager.

Being seen as a different one from the group, to feel the difference, it makes you think! It makes you understand quite a lot only with the experience of living or with a great curiosity that allows you to put yourself in the others place, what we call empathy. And for all this is why culture is so important. Because reading and  informing you gives you the knowledge to learn more and you do not need to have lived in Africa to get emphatically in the shoes of a child who lives and grows there, or anywhere else in the world.

When I find people, few to tell the truth, who are born and raised in the same city, in the same house, I get very surprised. And when the people of the neighbourhood approaches amicably believing me one of them to speak badly of coloured people, or  Romanians, or any other kind of person that they see different than “us” I always reply very politely but equally strongly that I am  a person coming from outside the EU, even though legally I’m not any longer,  having a passport and the Italian citizenship. But, it is useful to make them to understand the point. 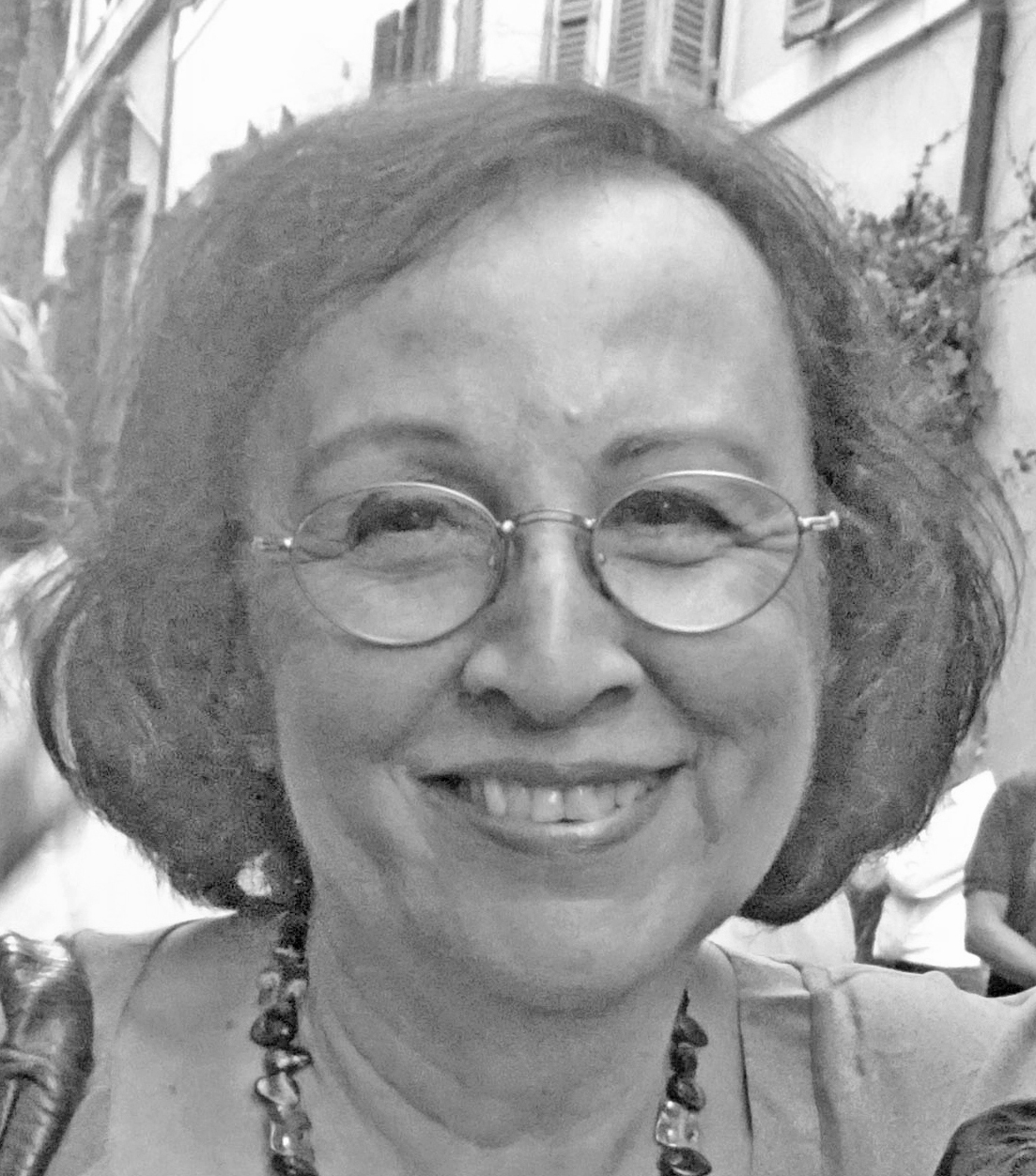